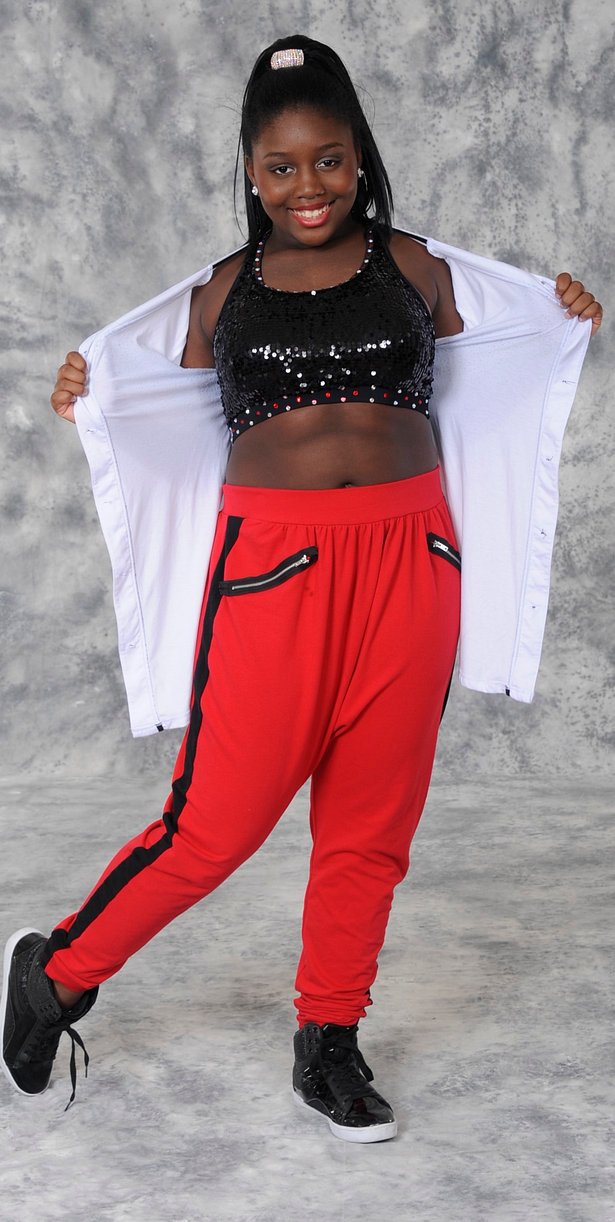 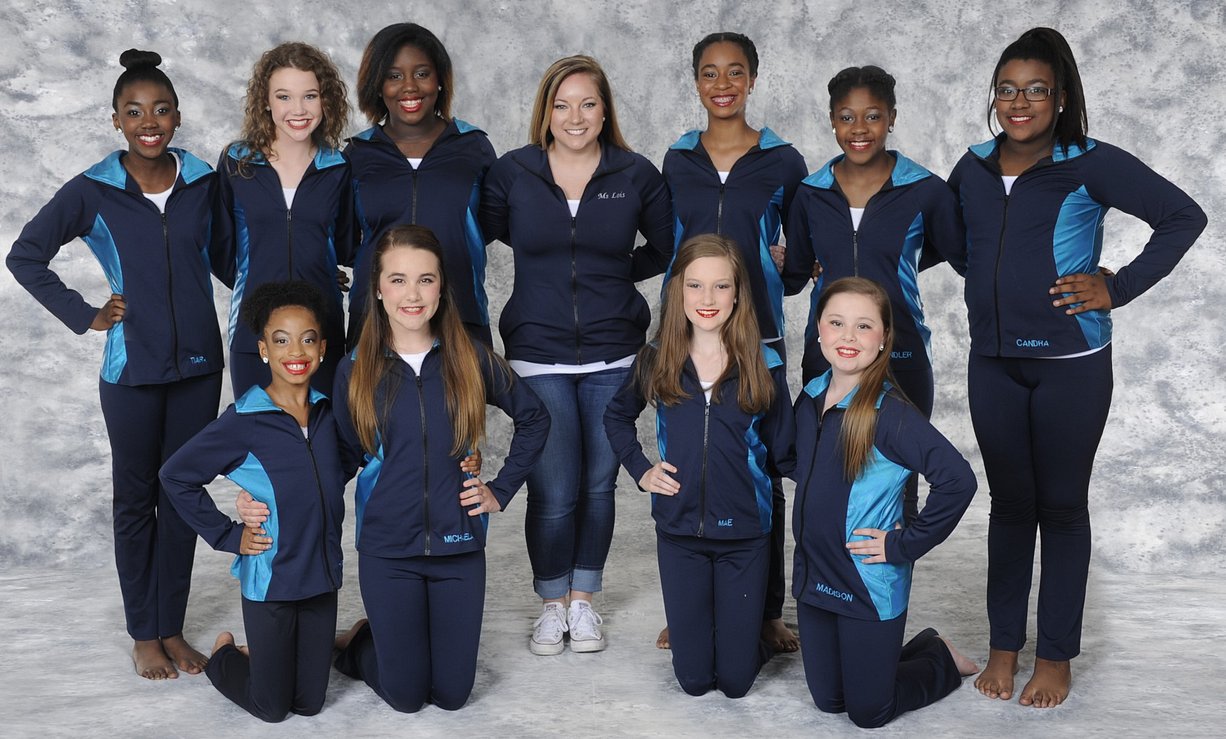 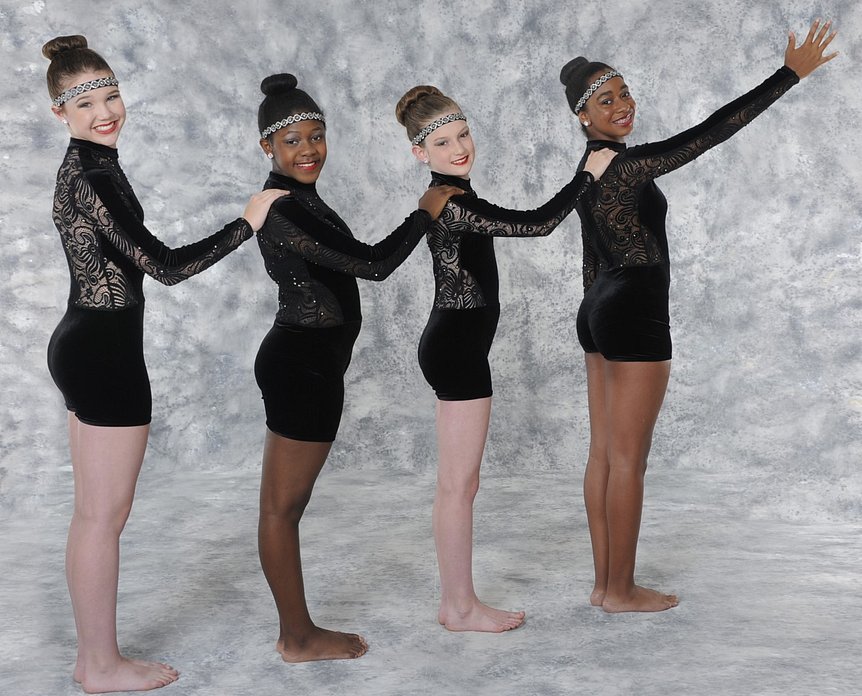 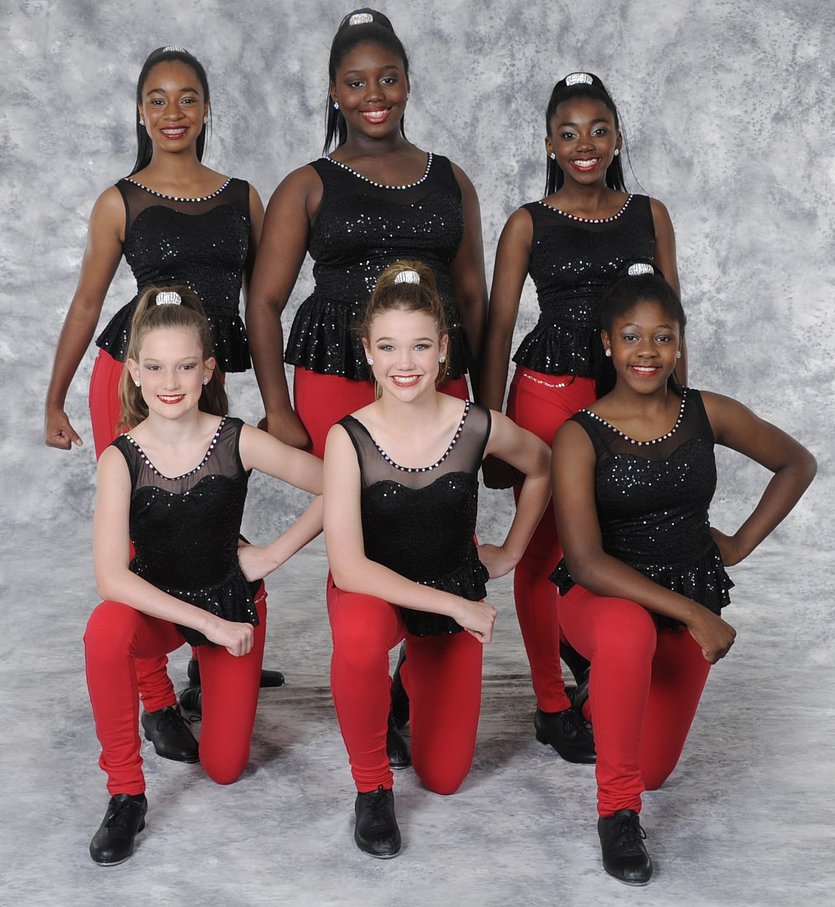 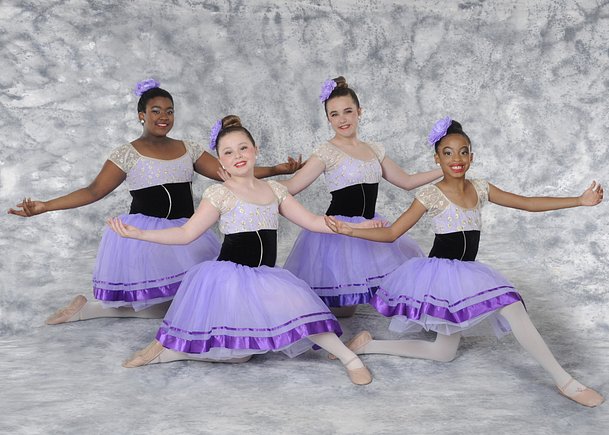 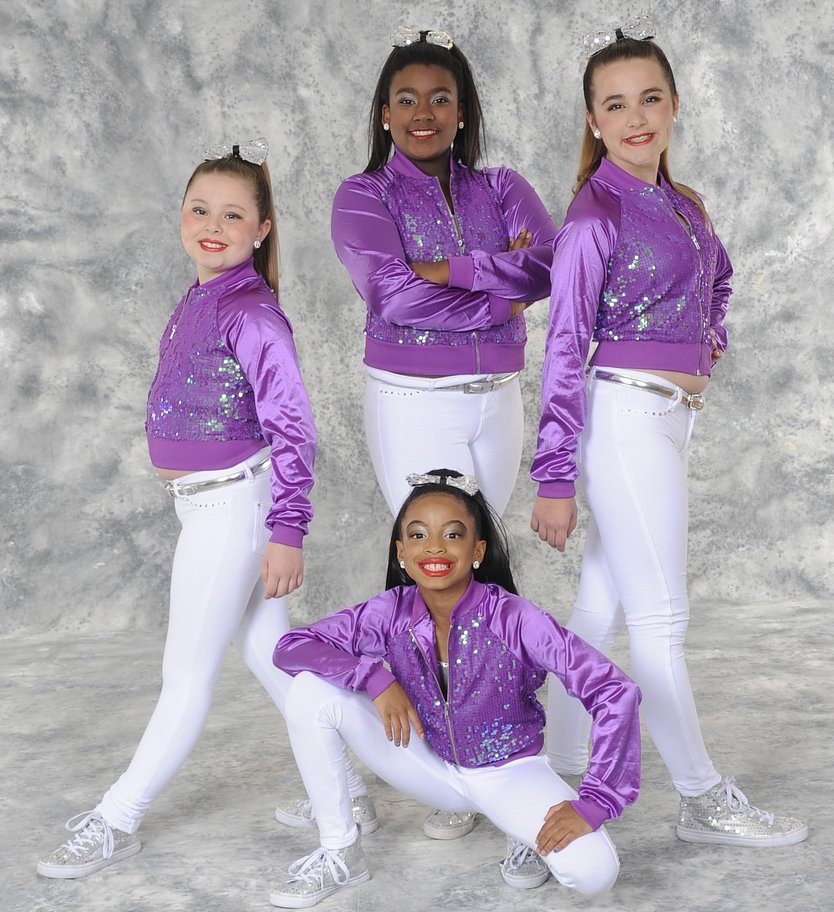 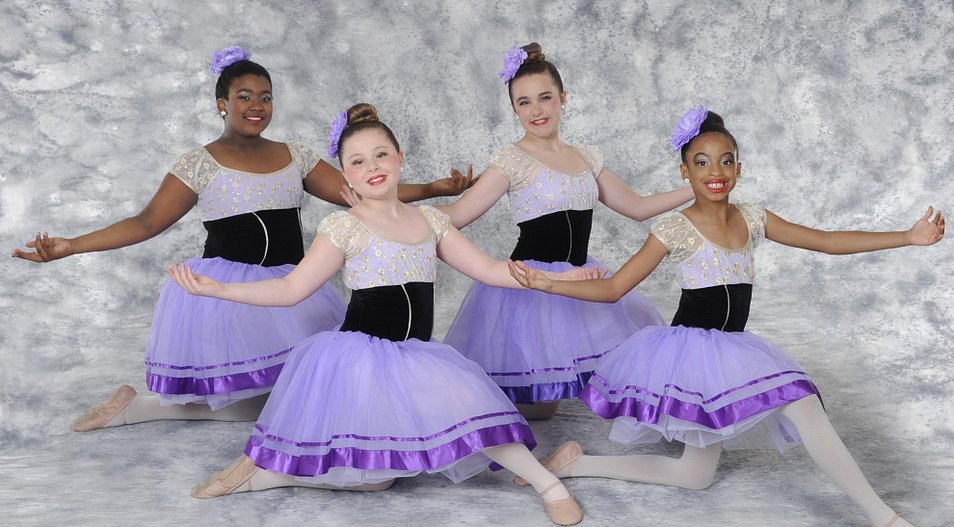 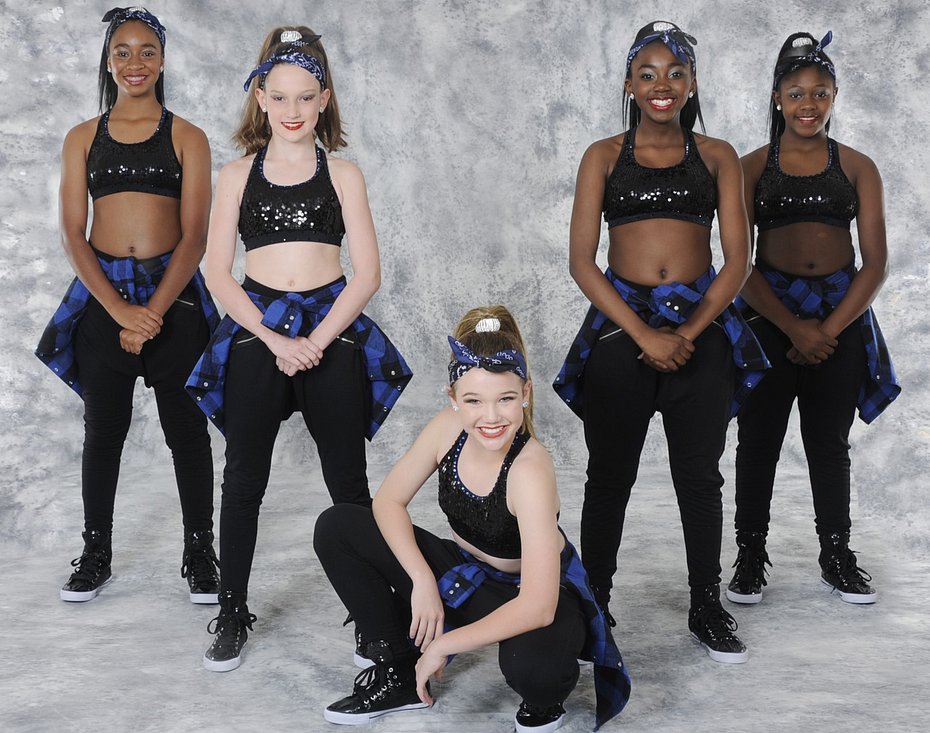 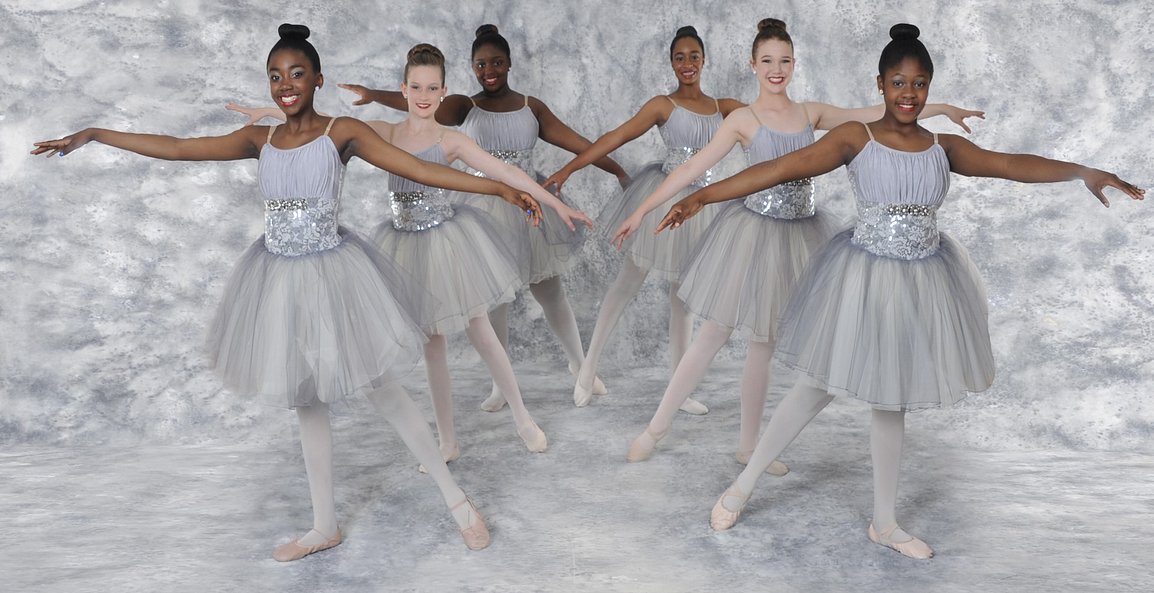 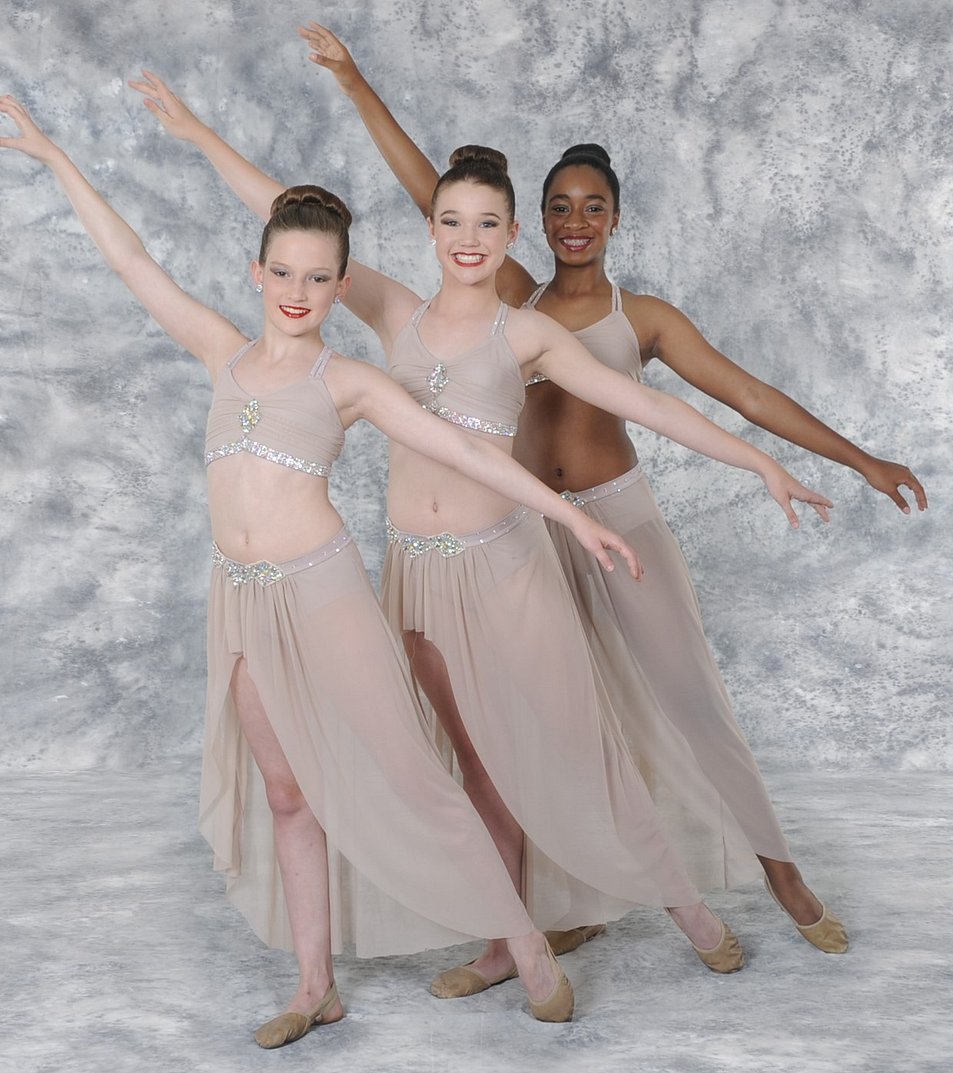 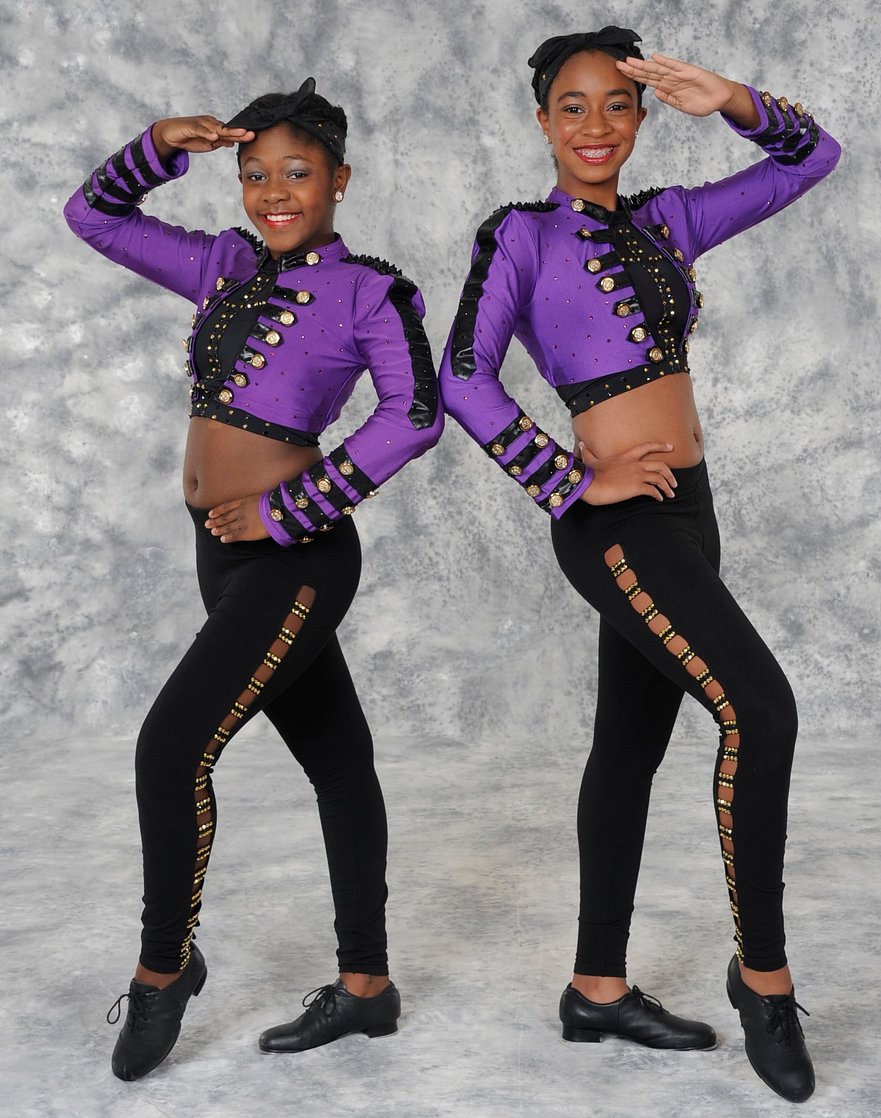 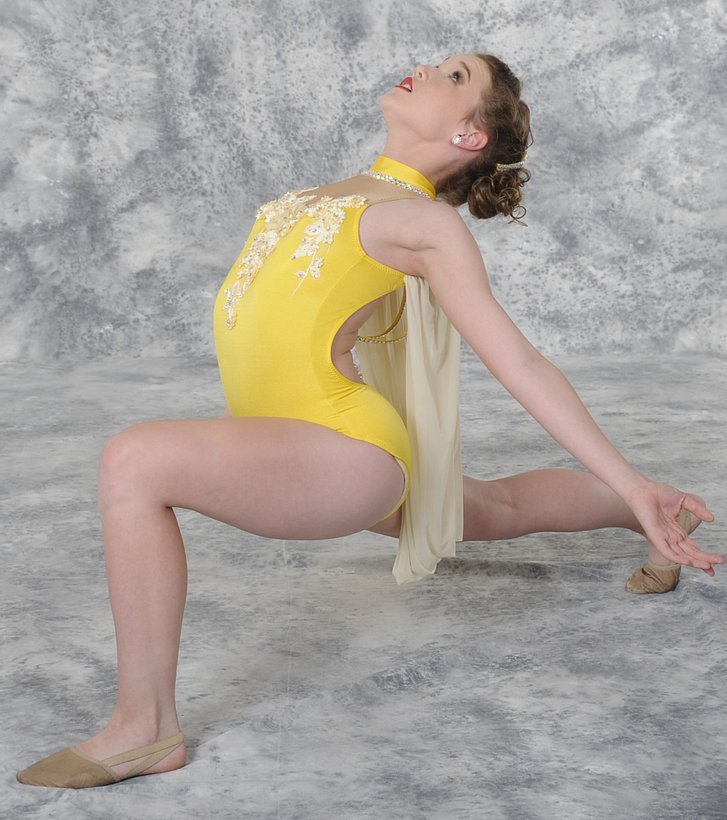 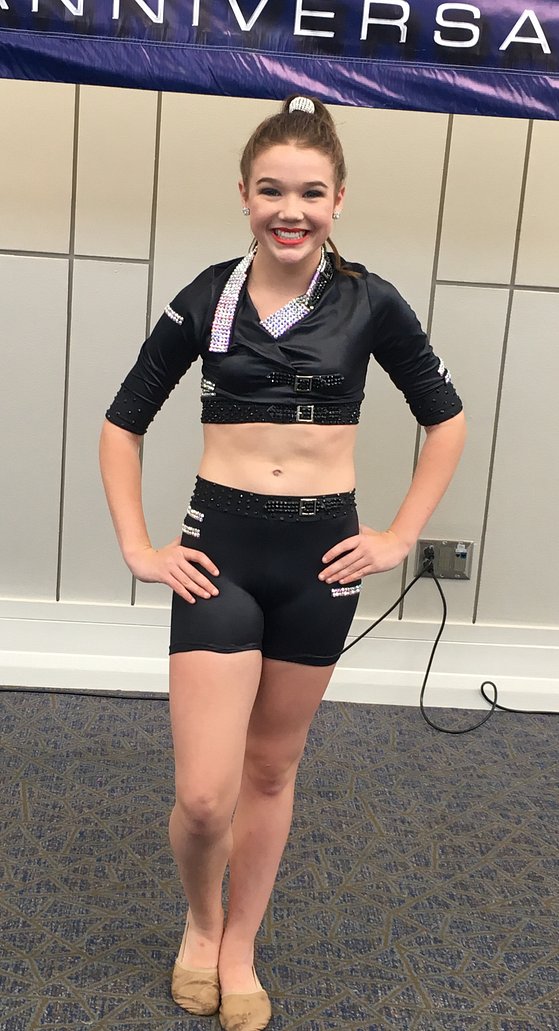 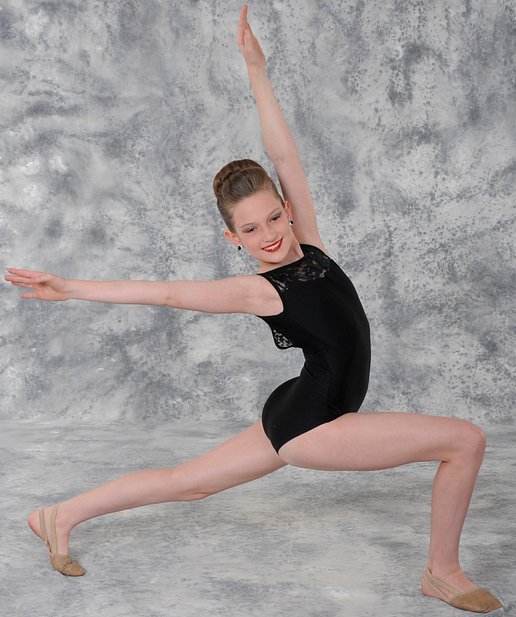 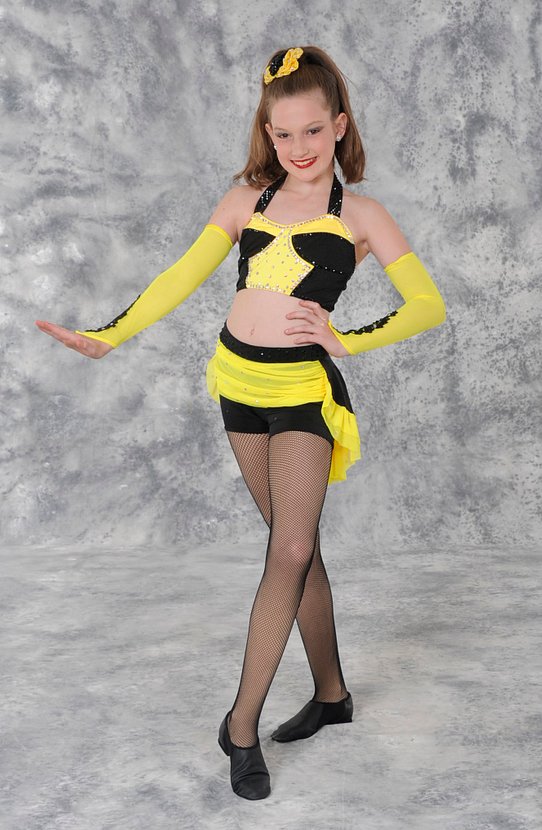 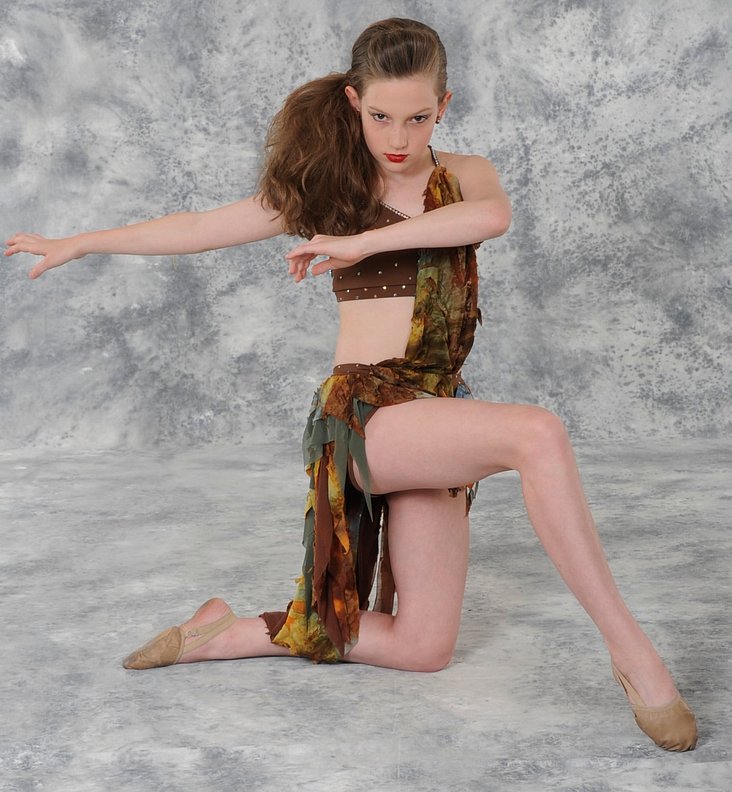 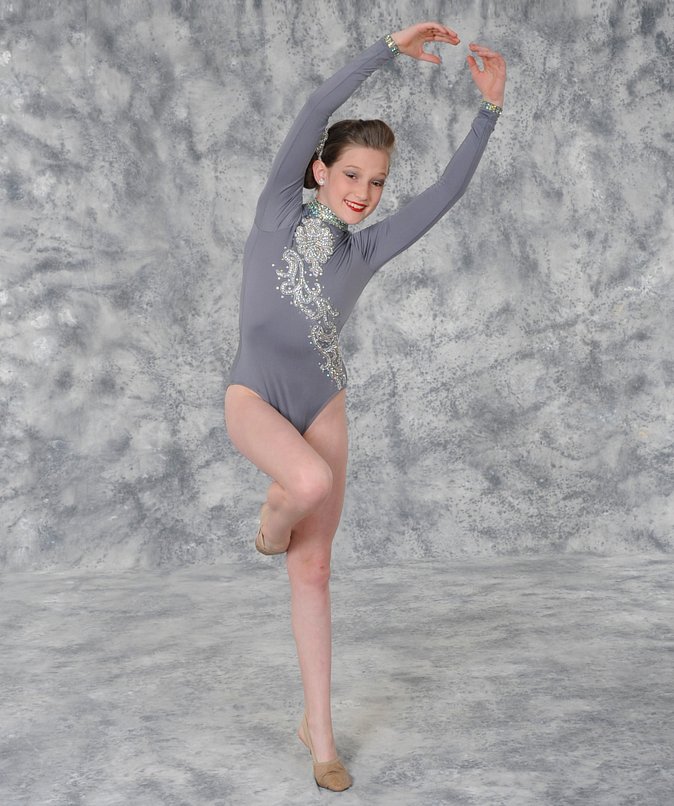 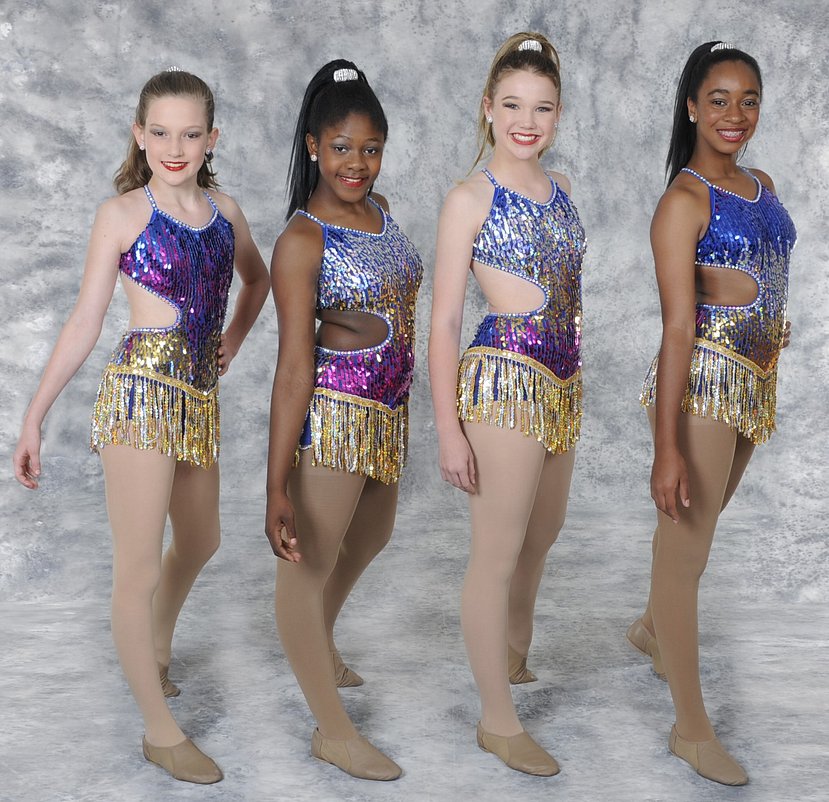 The following is copied from the 2017 Dance Recital - "We Came to Dance."  2017 was the very best season that JDC has experience thus far.

After years of writing about the Jacksonville Dance Company, which was formed by Ms. Laurel fifteen years ago, it sometimes becomes difficult to come up with new words.  When I say that the JDC has gotten better each year, those words are certainly true, as evidenced by the accolades and awards the Company has received this year in competition.  Just as a note here, before I go on to mention those awards, the Company is under the direction of Ms. Lois, who returned last year to take over leadership of the Company.   Ms. Lois was a member of Ms. Laurel’s first group of company dancers and also a member of Coach Laurel’s first competitive gymnastics team of eleven Level Four gymnasts.  Ms. Lois has been loyal and dedicated to her craft at Huff ‘n Puff, Jax Gym and Jacksonville Dance Company for over twenty years.  We are so appreciative of all that she has done for us and we are so proud of her and her accomplishments.  In addition to leading the JDC, Ms. Lois is a full-time RN in the Pediatric Intensive Care Unit at Arkansas Children’s Hospital, where she has worked for seven and a half years.

JDC Dancers have worked very hard this year.  In addition to their company dance classes, they also take weekly classes in technique and ballet from Kristof Waltermire, who is a well-known area ballet instructor.

JDC competed in three regional competitions and will attend two national competitions this summer – one in Little Rock and the other at the Talent on Parade National Competition to be held in July in Overland Park, Kansas.  The Company has been awarded multiple top awards this season, including Sportmanship, Technique, and Choreography, just to name a few of the many awards.  They were honored to be Regional Champions at the Nexstar Talent Competition.  See buttons below for great result of the two National Championships where JDC compented.